Mythology, music and self-annihilation have a long and tangled history. The fatal lure of dulcet tones can be traced back as far as the 8th century BC when Homer explained the disappearance of seamen by way of Sirens’ irresistible – but perilous – melodies. The Odyssey’s mythological creatures weren’t officially tried for emitting harmful subliminal messages in their music, but their corrupting influence on the minds of nautical males was, as far as epic poetry goes, undisputed.

Advances in sound recording technology brought about a new kind of deadly music mythology. From Gloomy Sunday, a song composed by Hungarian Rezso Seress that is so bleakly miserable it’s rumoured to have induced over a hundred suicides (including Seress’s own), to the scapegoating of Marilyn Manson in the wake of the Columbine High School Massacre, the links between music and self-destruction have become increasingly pronounced and complex during the last century.

For one, self-appointed moral guardians and frenzied media outcries have been quick to blame various types of music subcultures for the otherwise hard-to-explain actions of wayward youths. The suicide cults of teenaged emo-lovers, metallers’ devil worship, the school murder of a sword-wielding Slipknot fan – have all been attributed to misguided music preferences and the associated negative impact on impressionable young psyches.

Bands have also been known to relay messages to their fans in less overt ways. A recording technique known as backmasking (backwards masking – where a sound or message is recorded backwards on to a track that is meant to be played forwards) led to circuses of controversy – most famously through the Satan-worshipping references allegedly audible when Led Zeppelin’s Stairway to Heaven is played in reverse. 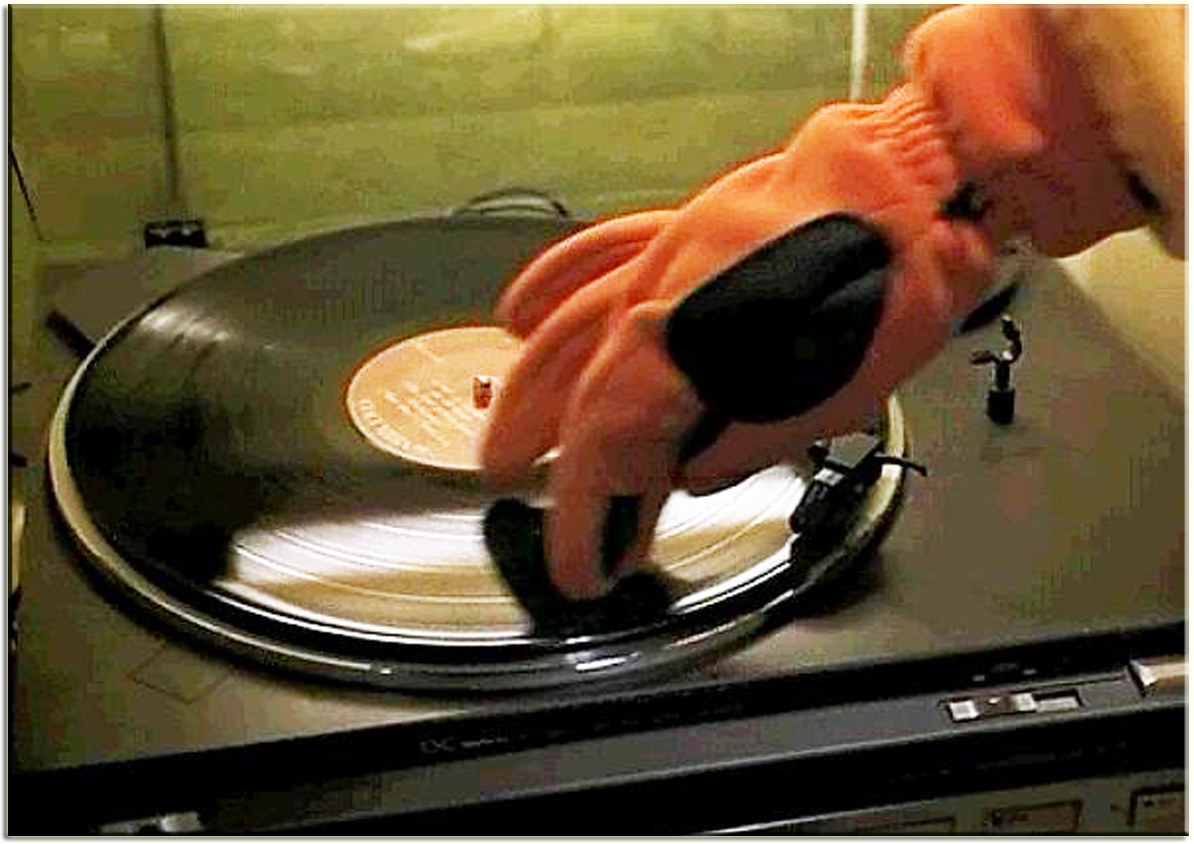 The paranoia surrounding music subcultures reached an unparalleled level of hysteria in the 1980s when America’s growing Christian right wing came head to head with ‘nihilistic’, ‘unchristian’ heavy metal. The joint attempted suicide of two metal fans – 18-year-old Raymond Belknap and 20-year-old James Vance – who placed a shotgun to their heads after drinking heavily and listening to the British heavy metal band Judas Priest, culminated in the infamous subliminal messaging trial of 1990.

Whilst Belknap died instantly, Vance took the same gun, which was slippery and thickly covered in his friend’s blood, and somehow survived the self-inflicted shot, albeit with a large part of his face now missing. The grisly events led the boys’ parents to allege that a subliminal, backwards message of “Do it” hidden in Judas Priest’s song Better by You Better Than Me had caused the boys’ suicidal impulse. Of course, without an antecedent, the phrase in questions could apply to absolutely anything – from running a marathon to catching butterflies, but, still, the trial went ahead.

The high-profile case, which unfolded in Reno, Nevada, set a legal precedent by drawing on the largely unsubstantiated claims of fringe ‘experts’ in subliminal perception. Wilson Key, the main proponent of the subliminal advertising myth and Howard Shevrin, a psychologist who specialised in subliminal influences were brought in to support the plaintiffs’ claims.

The judge gave particular weight to Shevrin’s statement that the subliminal message “Do it” was influential precisely on account of its subliminality, whilst bizarrely he gave equal credence to another witness, Mrs Rusk, a school counsellor, who testified that Vance had expressed conscious awareness of the presence and nature of the message.  As the band themselves have adroitly explained, the contradictory logic running through the case extends to the fact that rather than extolling listeners to kill themselves, subliminal messages in their music were much more likely to have implored their fans to “buy more records”.

The tendency to blame subcultures for acts of self-slaughter perpetuates a cultural dishonesty that overlooks music’s fundamental ability to unite. As Liverpool-based band Outfit will attest in their exploration of the Judas Priest trial for EVP, recorded sound can be manipulated in multifarious ways. Is it socially responsible to blame suicide on the one thing the victim loved?