In the first in a new series of blogs, writer and journalist Sarah Lester investigates the strange story behind paranormal researcher Stan Gooch and his magnus opus Total Man.

The mark of greatness is always intuition, not logic
(Colin Wilson World)

Towards the end of his life the psychologist and paranormal researcher Stan Gooch lived in isolation and poverty in a rented caravan in Swansea. Hailed as a pioneering visionary and criminally underrated writer by a smattering of followers – including high-profile, outsider philosopher Colin Wilson – the rest of the world pretty much ignored him. He became increasingly disillusioned and carried his grievances about his work’s peripheral status to his deathbed. And, perhaps, beyond.

Gooch gave up a successful academic career in child psychology to embark on an eleven-book, half century-long odyssey of oddness. In part, Gooch’s change in direction can be attributed to a cave man figure which he sensed in the corner of a room during one of his early extra-sensory experiments. If nothing else Gooch’s life story can be taken as a cautionary tale about the perils of straying outside the accepted guidelines of modern science. As Noel Rooney states in the Fortean Times obituary: ‘Gooch’s life and career constitute a grim reminder of what can befall those who venture from academically safe topics into the wilderness of damned data.’ [FT727, March 2011].

If Gooch is remembered in any way, it will be as the proponent of hybrid origin theory – an original concept which posited that interbreeding between Neanderthals and Cro-Magnons explained the roots of all conflict and even the dual nature of human culture itself. Naturally this division extended to politics too, and Gooch insisted that left-wing movements were expressions of our Neanderthal instincts, whilst right-wing movements were Cro-Magnon-driven. 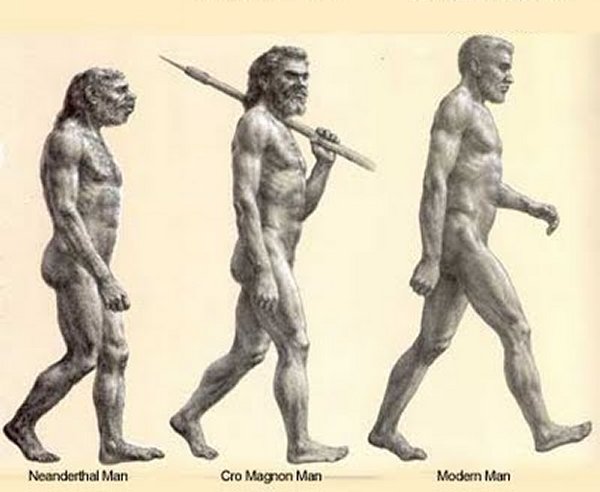 Should you need any help identifying left-leaning types here’s a list of traits – compiled by Gooch – to look out for. When compared to members of the Conservative party, they show: 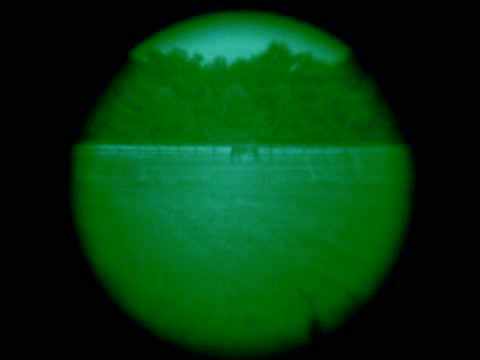 [Disclaimer: Whilst the above list may offend for various reasons, as a short, left-handed vegetarian, I’d like to point out that Gooch actually saw Neanderthal instincts as desirable.]

Ironically, just weeks before Gooch’s death, discoveries were made by geneticists which proved that up to four per cent of the human genome is Neanderthal. To nobody’s surprise Gooch’s theory was not mentioned in conjunction with any scientific reports on this breakthrough. Nature magazine doubtlessly found aspects of Gooch’s work a tad too speculative to endorse.

For poet Hannah Silva, who salvaged Gooch’s book Total Man from her university library’s reject pile, it was exactly the strange mixture of the orthodox and the damned that has compelled her to use Gooch’s writing in a new performance for Electronic Voice Phenomena. With a strong emphasis on intuition over logic and innumerable leaps of faith Hannah recognised that the book was brimming with potential. Especially when combined with Gooch’s claim that he was able to enter into a full trance or produce automatic writing at will, in any place, in any circumstances. 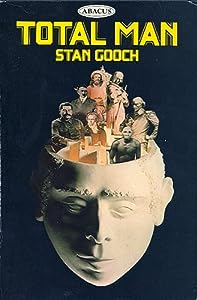 In the opening chapter of The Paranormal, Gooch describes how as a 26 year-old he discovered a previously untapped gift as a medium. The experience, he says, reached such levels of intensity that it was as if a dam or barrier had suddenly collapsed. This new found flow provided what Gooch termed a ‘gateway to wonders’. Similarly, as Hannah loops and piles up ideas, words and sounds that relate to Gooch’s life and work for her performance, she will create her own portal through which to experiment with a form of communication that exists beyond the conventions of language. She originally used Total Man to create a short cut-up poem about being left-handed. Now she has been drawn back to Gooch’s work and the gateway is wide open.

As part of her research Hannah has been in touch with Dr. Brent Logan, who had a long correspondence with Gooch in the later part of his life. Dr. Logan said of his correspondent:

Stan’s letters reveal to me how early his doldrums descended yet he indulged them – in equilibrous frisson – for decades, a grim balance or existential challenge between that unique Neanderthal awareness versus the trailer park terminus so long inhabited….pathetic, grousing, but crankily heroic, a bleak nobility

Gooch refused repeated offers from people who wanted to buy him a computer and turned down valuable introductions to major players in the field of radical anthropology.  He stubbornly insisted the only thing that would lift him out of hard times was a dramatic change of situation, or major stimulus (such as a Nobel Prize!).  When Gooch died on Monday 13th September 2010 he was distinctly lacking in accolades. Still, even in death, he was able to vindicate his belief that Monday 13th held potent psychic significance.